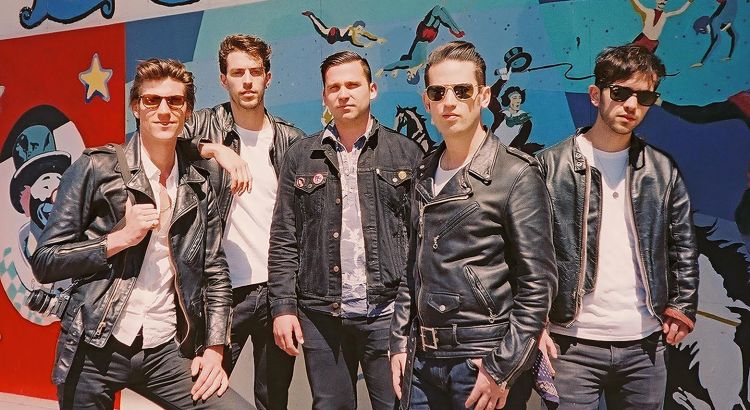 Jeremy & The Harlequins are a New York City band celebrating the release of their new album Into The Night released on August 5th. Their past album featured “Trip Into The Light” a song recently voted one of the ‘Coolest Songs in the World’ by Steven Van Zandt’s Underground Garage. Straight out of the city, […]