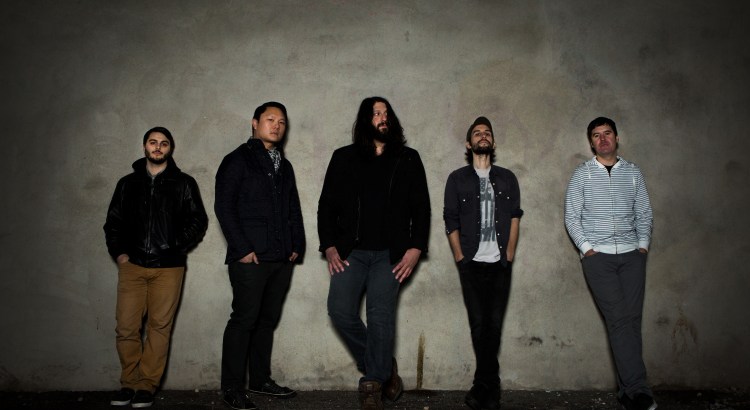 The Life Electric is a four-piece rock band from Boston, Massachusetts. Within only a year of performing together, they recorded a full-length album and shared the stage with acts like Neon Trees, Crash Kings, and Marcy Playground. In this edition of Daily Dish, we talk about their upcoming album release show on March 25th as well as where to find the best Pig’s Head for Two in Cambridge.

Jennifer Logue: Tell us about the last song you listened to.
The Life Electric: I kid you not, last night I heard the multi-tracks to “Ain’t No Mountain High Enough.”  It gave me the chills because it was like hearing the song for the first time all over again.  I could hear Marvin Gaye’s foot stomps, Tammy Terrell getting gritty in the outro, James Jamerson’s plunky, elegant bass lines. The isolated instruments and vocals revealed so much energy that I’d never fully realized in the full mix.

JL: Nothing like experiencing each ingredient of a classic song like that. Incredible. Speaking of ingredients, what was the last thing you ate?
TLE: So it’s the morning right now, which would make oatmeal the last thing I ate.  Not very glamorous, I know.

JL: Nothing wrong with oatmeal! I had some yesterday! So where’s your next show? Tell us about it!
TLE: Our next show is actually our CD release show, March 25th at Great Scott in Allston, Mass.  We’ve been building up to this for a while but we’ll be unveiling the album there and giving it away for free.  It’ll also be available in iTunes, Spotify, Google Play, and everywhere else that day as well.

JL: If your music were edible, what words would you use to describe it? Which song should we check out first?
TLE:  That’s an interesting question.  I guess I’d call it Modern American.  That’s a broad stroke to brush with but I think that because we try to blend a modernist approach on a classic platform.  As a band, we’re evenly influenced by so many different styles but we use them to add distinction to our music, which is Modern Rock. 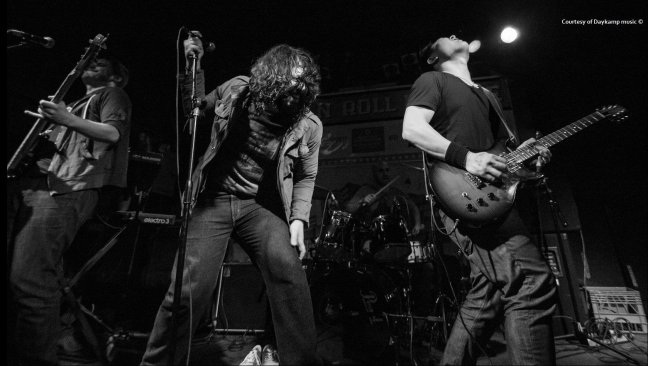 JL: Now since this is Daily Dish, you need to share with us your favorite food item from your favorite local restaurant back home. Go!
TLE: My favorite restaurant is Craigie on Main, in Cambridge.  I don’t have just ONE dish that’s my favorite because the menu changes fairly often and my preference is to try what’s new.  Tony Maws is known for his adventurous use of the “funky” cuts of meat and I admire his approach to whole animal butchery.  One of the staples on the menu is the Pig’s Head for Two, which is served with their take on Hoisin Sauce and some Peking Pancakes.  Obviously a clever comparison to Peking Roasted Duck.  But the restaurant is a favorite because their food is consistently well-executed and amazing and the atmosphere is relaxed enough for you to actually enjoy it.  Also, they’re still a family-owned business and my family owned a restaurant growing up.  It kind of tugs at the heart strings, you know?