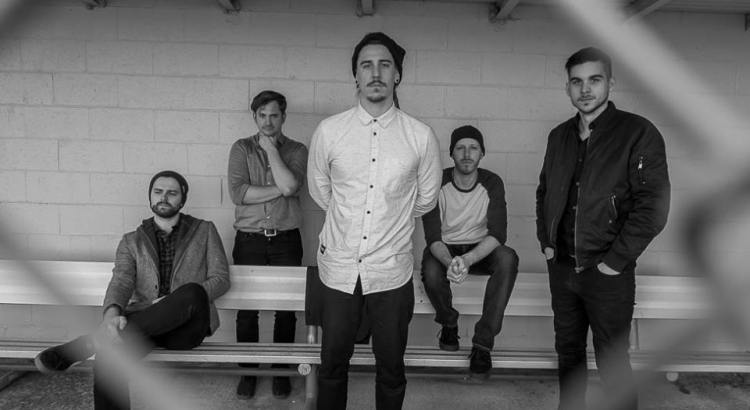 Kid Felix, the local, indie rock band with a grunge twist have earned a strong reputation amongst the Philadelphia music scene. The band has played Warped Tour, Bamboozle and the MMRBQ but never forgot about their home city, always coming back to play intimate clubs. As we anxiously wait for the new single we can enjoy their latest EP, Rivals.

Jen Green: Tell us about the last song you listened to.

Kid Felix: A lot of the band has really been digging Civil Twilight lately.  I just listened to Story of an Immigrant and have been listening to the whole album a lot.

JG: What was the last thing you ate?

KF: Coffee and oatmeal.  It gives me energy and keeps me full for a long time to tackle the day!

JG: Breakfast is the most important meal of the day. Where’s your next show? Tell us about it!

KF: Our next show is the Hollystock Festival in Mt. Holly, NJ.  We’ve played it for the last few years, and it’s always a great time with a lot of awesome bands and vendors.  Plus it’s free!  This the first year that it’s going to be two days instead of just one.  It’s on August 13 and 14, and we’re closing out the entire festival on Sunday the 14th at 4:30!

JG : If your music were edible, what words would you use to describe it? Which song should we check out first?

We’re actually in the middle of recording our next release, and we’re going to have a single ready to release very soon.  But you can’t go wrong with anything off of our last EP, Rivals, for now!

JG: Very excited for you next release! Now since this is Daily Dish, share your favorite food item from your favorite local restaurant back home.

KF: Whenever we’re in the South Street area of Philadelphia for a show at least 1 band member is going to end up at Lorenzo’s (Lorenzo and Son’s) for a giant slice of pizza.  They have just the perfect amount of grease, the slices are massive, and the prices are very affordable; which is always a plus for musicians!